“You CAN’T take it with you”?!  Metastatic Musings for Memorial Day 2015

Memorial Day, originally “Decoration Day” began in 1868, three years following the Civil War. Or, as some of us Richmond southerners call it [read this out loud] “thuh woh-ahr ahv Nah-thun aggre-shun.”  😉  Memorial Day became a federal holiday in 1971 to honor all who died while serving in the US military.

Several of the men in my family whom I have had the honor of knowing, served our country in the military; but, thankfully for me, none of them died during their service.  Pappaw was a medic in the Navy during WWII, my two Great Uncles, Charles and Carroll served during WWII in the Air Force and Army, and my Dad was in the US Army Reserve later on.  I am, as I am sure you all are, grateful for all the brave men and women who have died OR survived serving our country.

Yesterday, I read the 1868 Decoration Day speech given by Ohio congressman James Garfield (who would become President in 1881).   One sentence really spoke to me as I am gearing up for this new-to-me battle with cancer.  In speaking of those recently buried at Arlington, Garfield said, “Each for himself gathered up the cherished purposes of life – its aims and ambitions, its dearest affections – and flung all, with life itself, into the scale of battle”.

It’s difficult having a label, or a diagnosis of a terminal disease – knowing what you will die with.  For me, it’s cancer.  Whether active or in remission, it will always be a part of my body. I get to “take this with me”.  For others, it might also be cancer, or heart disease, diabetes, Alzheimers or AIDS.  For most of you, what you will “take with you” has yet to be revealed.

Back to reflecting on Memorial Day, it seems a bit selfish to think of my own eventual demise; however, I have been summoned into battle, and I know the stakes are high.

I am not carrying the honor and valor of military service and sacrifice to my future grave.  I WILL carry honor, virtue, bravery, love of country, family and friends with unwavering faith that my God will carry my soul on to its next journey – sometime, hopefully LONG AFTER this current battle is WON!

Hope you all have a meaningful weekend remembering ALL those who have gone before, who have sacrificed “their cherished purposes of life, and flung all, with life itself, into the scale of battle” for your liberty.

Still fighting here on the home-front, 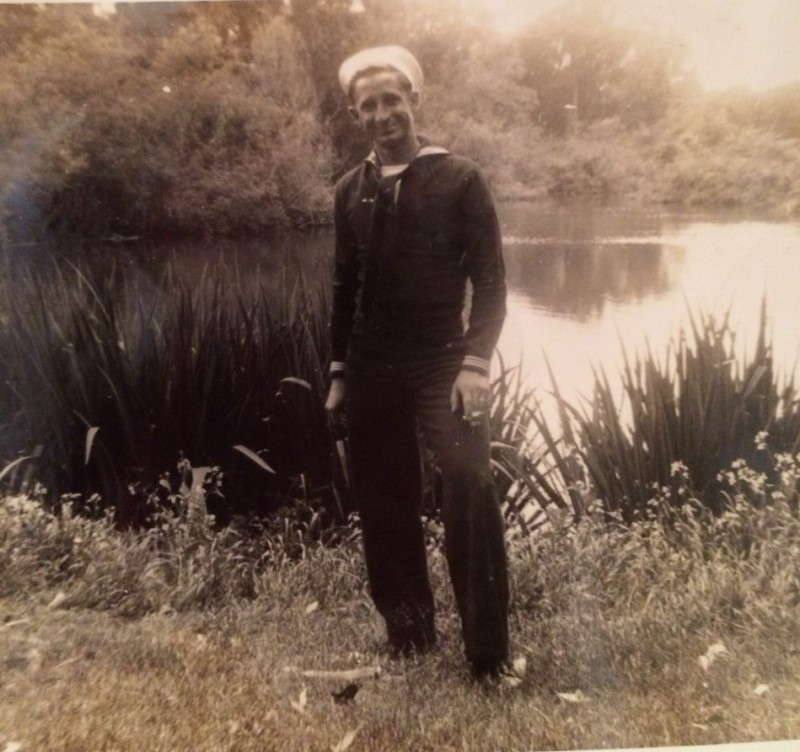